“Yoga is the golden key that unlocks the door to peace, tranquility and joy”

The international Yoga Day was celebrated at National Public School, Gottigere on the 21st of June 2019. The day began by conducting a special assembly on International Yoga Day, highlighting the significance, the importance of starting young and the advantages of practicing yoga. The students were grouped according to their age and taught age appropriate yoga asanas.

The students of preprimary were introduced to yoga by telling them the importance and benefits of yoga. The day started by meditation where breathing exercises were introduced followed by some basic stretching exercises from head to toe to bring in flexibility. Later different postures like greeting the sun (suryanamaskara), tree( Vriksasana), dog(Svanasana), rainbow(vasisthasana), flamingo( Marichyasana), snake( Bhujangasana), frog( Bhekasana) and butterfly poses( Baddha Konasana) were taught and practiced. The students were eager to learn different animal postures in yoga and performed it with a lot of zeal and enthusiasm.

The higher grade students started their day with meditation and breathing exercises and followed up by performing asanas like ‘Suryanamaskara which included Pranamasana, bhujangasana, Hastauttanasana, Hasta Padasana, Ashwa Sanchalanasana, Dandasana, Ashtanga Namaskara, Bhujangasana, Parvatasana and Ashwa Sanchalanasana. The students were encouraged to practice yoga daily as it is a great way to release stress and develop concentration. The students performed yoga with dedication and paid attention to the details. 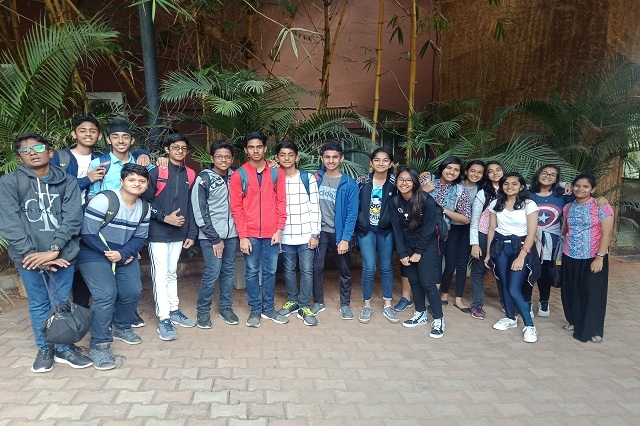 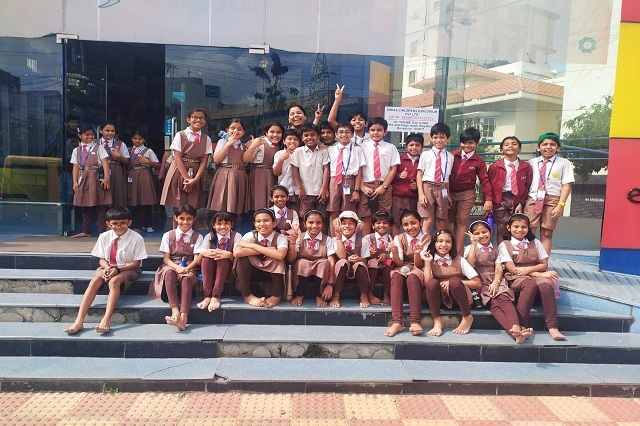